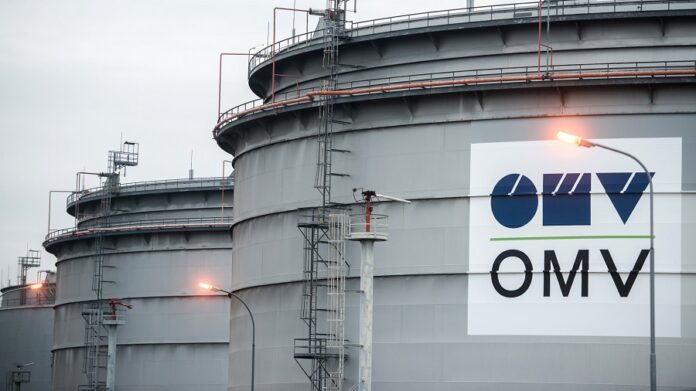 OMV AG said it’s willing to work with non-governmental organizations to find and repair equipment leaking dangerous greenhouse gases into the atmosphere, signalling a change in the confrontational posture the Austrian company has recently maintained with environmental groups, according to Bloomberg.

Invisible plumes of methane escaping from OMV equipment in Romania were identified by the nonprofit Clean Air Task Force and reported by Bloomberg News last month.

“We’ve been working to repair these leaks for years,” Stern said late Thursday during a briefing in Vienna. “That doesn’t mean we can stop. We have to continue working together with these NGOs to identify exactly where they are and what can be done.”

The willingness to work with green groups may be seen as an attempt to pivot away from recent confrontations with NGOs. Early this year, Austrian Vice-Chancellor Werner Kogler sent Stern’s forerunner a tersely-worded request for clarification on why the company authorized private-security firms to spy on environmental activist Greta Thunberg’s Friday’s for Future movement.

Methane is a potent greenhouse gas that causes global warming. The race to curb leaks has grown as the number of extreme weather events drives home the danger of climate change. Floods and wildfires tore across Europe this summer, and that’s with global temperatures having warmed just 1.2 degrees Celsius from pre-industrial levels.

Stern said his company will do all that it can to help reach the Paris climate goal of limiting global average temperature increases to about 1.5 degrees Celsius. The company has invested about 1 billion euros ($1.2 billion) in Romania over the last decade to upgrade equipment and stop leaking methane, which is composed mostly of natural gas.

“We have no interest in leaking methane,” Stern said. “We want to sell it.”