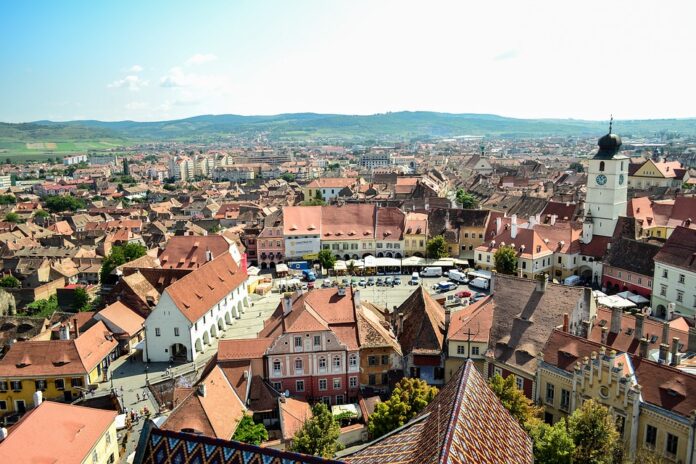 The ranking of the cities was done based on the number of votes cast online by the public. The competition aimed to determine the ranking of the trendiest destinations in Europe that will be promoted throughout the year and will be able to display the European Best Destinations title.

“It confirmation that Sibiu continues to be attractive and appreciated for tourism, which tells me we are on the right path. These results are an additional encouragement to continue to invest in tourism, in the built patrimony, in a European Sibiu from the point of view of the infrastructure and mobility, more smart and green,” Sibiu mayor Astrid Fodor said, quoted by Romania-Insider.