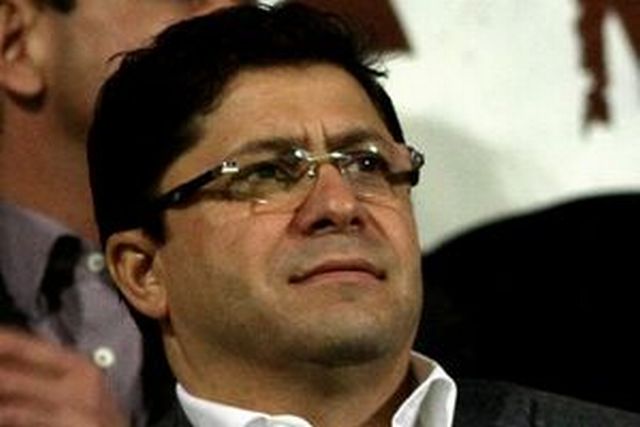 The Grampet Group, the largest railway group and private logistics operator in Romania and Central and Southeast Europe, has launched operations in Slovenia. The group expanded its rail freight division to the tenth country in the region, according to Romania-Insider.

“The expansion in Slovenia is part of the strategy to streamline and interconnect the services we provide to our international customers. Our operators are present with transport licenses/safety certificates in eight European networks and thus achieve a complete circuit of freight exchanges, which results in stronger regional interoperability given better connectivity,” said Gruia Stoica, President and founder of Grampet Group.

“Overall, these operators generate a significant part of our annual turnover, the most important results being produced in Hungary, Croatia, and Bulgaria, where we keep growing steadily, from year to year,” Stoica added.

Stoica stated that the group’s financial goal is to increase the contribution of international business to 30% of annual turnover in the next five years, by consolidating existing activities and by entering new markets.