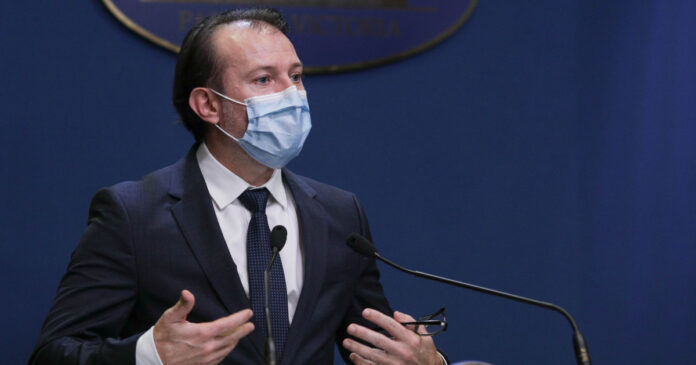 PM Forin Cîțu: 30 years have been wasted, we will attract foreign investors to reform the economy

Prime Minister Florin Cîțu argued on Thursday that the government will attract foreign investors to jointly reform the economy, adding that 30 years have been wasted in this regard, according to Agerpres.

“I made a promise last year and many said it was a campaign promise. No, it was not a campaign promise, we approved in the Government the bill that went to Parliament to eliminate that populist nonsense, adopted last year, in a full electoral campaign by the socialist government, by the socialist Parliament, by the socialist majority coalition, through which the Romanian state companies could no longer access capital from the capital market or investors,” said by the prime minister at the “2020 Performers” event organized by the Bucharest Stock Exchange.

He emphasized the need for state-owned companies and investment to reform the economy. “We have wasted 30 years, but I think we can recover very quickly,” said Cîțu.

According to him, through the measures taken last year, the government managed to maintain Romania’s national rating during a difficult period, adding that Romania had the highest economic growth in Europe in last year’s fourth quarter.