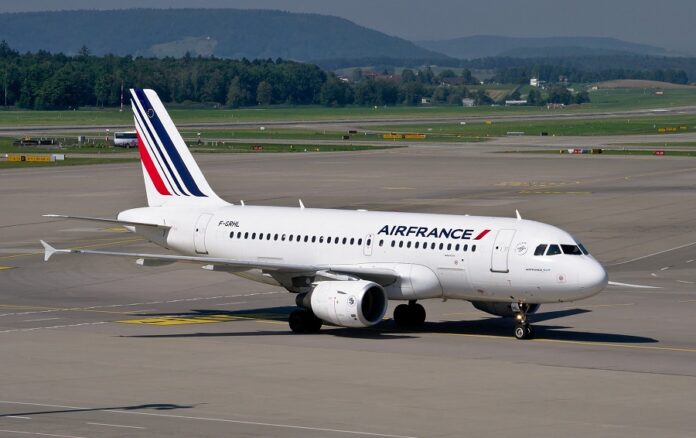 French air carrier, Air France will operate 17 weekly flights on the Bucharest-Paris route from July, according to Romania-Insider.

Air France said that it currently flies eight times a week between Bucharest and Paris, the number is set to increase, respectively to 17 weekly flights between July 5 and August 8, 2021.

“The Bucharest-Paris air route is one of the oldest and longest-running options for Romanians. We operated during the communist period, during economically unstable periods and we also operated during the pandemic. The time has come to increase the number of flights and to overcome the ‘emergency’ operations,” said the country sales manager of Air France KLM Romania and Bulgaria, Razvan Răduţ.

During the summer Air France will also fly from the Charles de Gaulle Airport to Tangiers and Agadir (Morocco), Monastir (Tunisia), Valletta (Malta), Las Palmas (Canary Islands, Spain), Corfu and Rhodes (Greece) from July 5. Also, from the Orly Airport, the airline will fly to Bari (Italy) as of May 31, and Ibiza (Spain) and Algiers (Algeria) as of June 28.

New routes have also been announced from other airports in France, such as Marseille, from where the air carrier will fly to Catania (Italy) from June 26 and Corfu (Greece) from July 19. Flights to London and Tunisia will be operated from the Nice airport starting June 28.

Air France has resumed more than 80% of flights on its normal network since June last year.