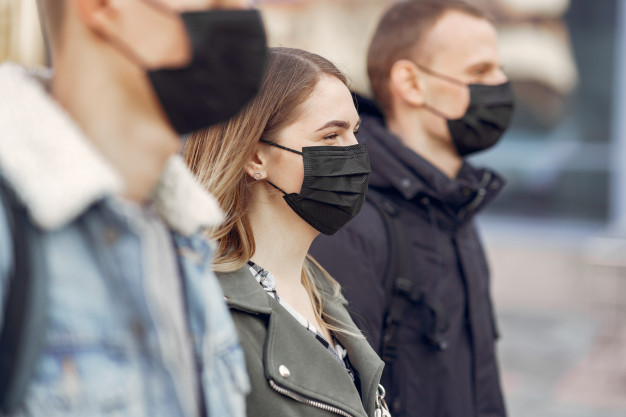 Study: The emotional evolution of Romanian’s through the pandemic

Romanians satisfaction towards various aspects of life has increased by 5% in April compared to March (65%) due to the decrease in the incidence rate of COVID-19 infection, according to a study conducted by Reveal Marketing Research.

The aspect of overcoming obstacles and change in April comes in first place with an increase of 10% compared to the previous month. Modern families and young professionals continue to be the most satisfied in the area of work and income.

According to the analysis, 30% of Romanians still feel tired but the level decreases by 2% compared to March (32%) but on Upside 66% of job satisfaction and 53% of income satisfaction were recorded.

Although the general satisfaction with various aspects of life increased in April, the level of anger remained the same as in March. A slight decrease was seen in the level of fatigue. April’s level of motivation records the lowest percentage of 3% in 2021 and 2020. The most frequent emotions in April were the aspect of worry (13%) and disappointment (12%).

April had the highest percentages in 2021 in the aspect of overcoming obstacles due to the need felt by Romanians to change something in their lives after experiencing a year of pandemic, restrictions and social distancing. The area of social relations and unity ranks second among the motivations of Romanians in April with a decrease of 3% as compared to the previous month.

The study also revealed that the decrease can be explained in association with the growth in the area of change and overcoming obstacles as Romanians feel the need to improve their lives. The aspect of stability, responsibility and faith decreased by 6% in April compared to March and recorded one of the lowest percentages of 2021 after the month of February as the reason could be associated with the restrictions imposed by the pandemic.

The area of change and overcoming obstacles are seen as more important in urban areas than in rural areas, although it has increased in importance in rural areas compared to March (increase by 17%).

The collection method for the study was CAWI. The data were collected monthly, between April 2020 and April 2021 on a nationally representative sample of 1022 respondents (urban and rural). Sampling error +/- 3%.