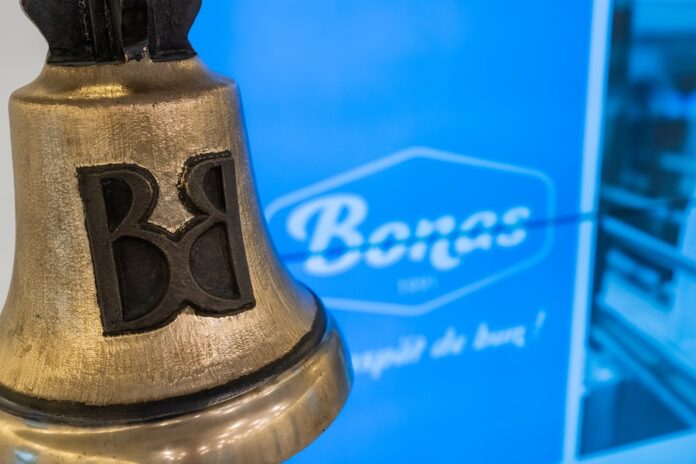 The company shares are traded under the ticker BONA, according to a press release.

‘For Bonas, the listing on the Bucharest Stock Exchange is an important step in transferring the company’s activity to a higher level,’ said Bonas Import Export President, Vasile Nas.

The company’s listing comes after carrying out a private placement in April 2021, through which 40.76% of Bonas shares were sold at a price of RON 5 per share. The company raised approximately RON 10mln from 114 investors.

The private placement was achieved with the support of Interdealer Capital Invest, as an Authorized Advisor.

The company’s management will announce next week the first capital increase, according to Daniel Pop, administrator of Interdealer Capital Invest.

Bonas’s management estimates for 2021 an increase of over 70% in total revenues, to RON 30.4mn, and the upward trend is expected to continue so that in 2023, total revenues would reach almost RON 55mn.