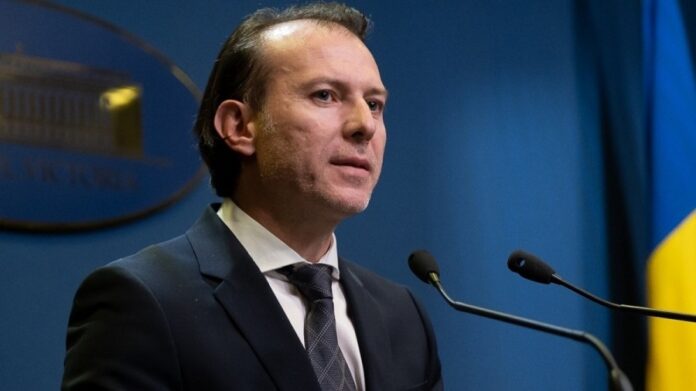 Romania‘s ruling coalition faced possible collapse on Thursday as a second party withdrew support for the prime minister in a row over the sacking of its justice minister, threatening economic recovery and prolonged instability, according to Reuters.

The dismissal of Stelian Ion deepened rifts in the centrist coalition formed between Prime Minister Florin Cîțu’s Liberals, the USR-Plus and the ethnic Hungarian party UDMR after the national election in December 2020.

While early elections are not expected, a rupture in the coalition that controls 56% of parliament could endanger the government’s agenda to reduce the budget and current account deficits and curb the pandemic, leaving it prone to concessions.

USR-Plus said on Thursday it had begun taking signatures for a no-confidence vote in parliament. To oust the cabinet, USR-Plus would need to work with the opposition Social Democrats, whose attempts while previously in power to dilute the rule of law were actively opposed by the smaller centrist party.

“It is a necessary vote and can only be avoided if Florin Cîțu resigns or the coalition withdraws his support,” said USR-Plus.

The Liberal Party said it would support Cîțu and that USR-Plus would be damaged by associating with the opposition.

Ion’s dismissal came after USR-Plus opposed a government decree to set up a 50 billion lei ($12 billion) regional infrastructure development financing scheme which would give local mayors access to funds with limited oversight.

Cîțu said the scheme was a means for the European Union’s second poorest state to modernise dilapidated villages that lack roads, plumbing and utilities.

Cîțu, a relative newcomer but backed by President Klaus Iohannis hopes to win the Liberal Party leadership in an internal election this month.

Ion whose dismissal could also hamper moves to appoint top prosecutors tasked with fighting organised crime and corruption, was the second USR-Plus minister Cîțu has ousted this year.