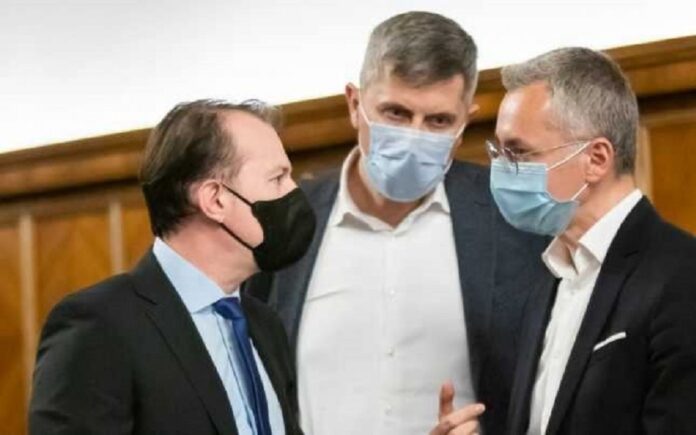 “I will not accept ministers in the Romanian government who oppose the modernization of Romania,” Cîțu told a news briefing.

“Blocking the activity of the government only because you do not agree to develop communities means violating the mandate given to you by parliament through the governing program,” Cîțu added.

The move threatens a coalition made up of Cîțu’s Liberal Party, Ion’s USR-PLUS, and the ethnic Hungarians group, which jointly control 56% of parliament.

“Tonight (Wednesday), Prime Minister Florin Cîțu has just shown that he has no respect for the law, for the constitution,” Ion said. “In this way, Florin Cîțu actually signed his own departure from the government because it is only a matter of time until Florin Cîțu will go home.”

A rupture in the coalition could endanger the government’s agenda to curb its yawning deficit and fight the coronavirus pandemic, leaving it without a majority.

Even before the coronavirus pandemic, Romania was struggling with a widening budget shortfall from years of political instability and fiscal largesse.