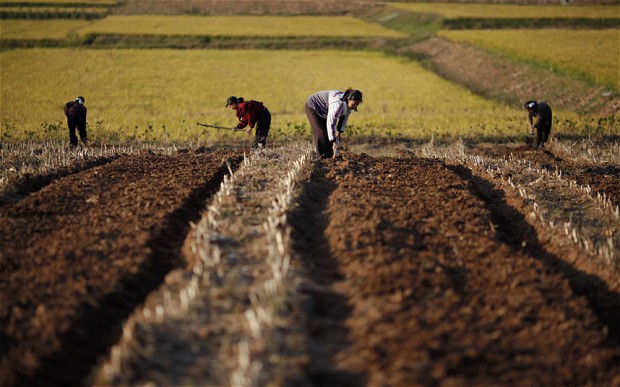 North Korea is asking the United Nations for help

North Korea is currently facing its worst drought in over 100 years. It has been going on for approximately 18 months, and drinking water is decaying in both quality and quantity. This has led to a number of waterborne diseases throughout the country. They are now asking for medical aid from the U.N., since they can no longer face this situation on their own.

The World Health Organization (WHO), along with the Food and Agricultural Organization, and the U.N., have analyzed North Korea’s condition and have confirmed that they are indeed in an extreme situation and in great need of help.

South Korea has offered to help on the sole condition that North Korea asks for it publicly. China and Iran have already helped the country, and the U.S. has declined the request, since the DPRK (Democratic People’s Republic of North Korea) failed to honor their part of an aid agreement that took place in 2012.

The U.N. has not yet made a decision, but it will most likely be affected by the recent accusation that the country is testing biochemical weapons on disabled citizens.