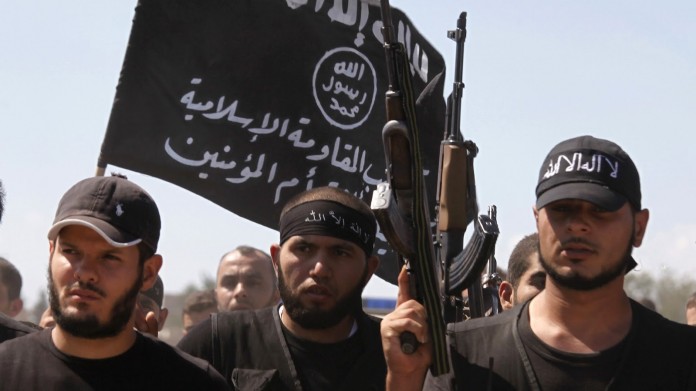 Jihadists are kidnapping homosexuals in Syria

They pretend to be homosexuals themselves, then kidnap them for ransom

The first recorded case happened in Raqqa, Syria, in 2013. Not knowing the danger he was exposing himself to, a man went on a date with someone he had recently met.

At the end of their date, he was attacked by five other men, who gagged him and put a bag over his head. He realized that he was being kidnapped when he heard the men talking about a ransom.

Two weeks of negotiations passed before his release. He stated that the man with which he went on a date was working with Jabhat al Nusra, who were kidnapping gay men for ransom.

ISIS members are using capital punishment against homosexuals. Recently, a man convicted of being a homosexual was thrown off a building and stoned to death after he survived the fall.

AFP is stating that the Islamic State can use the ‘homosexual’ pretext in order to execute anybody who is opposing their will.