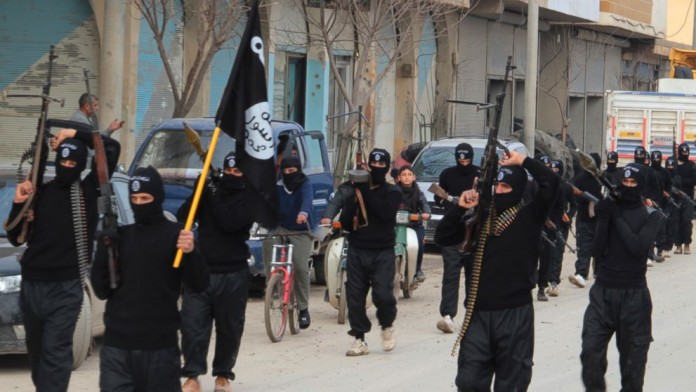 Apparently, he was trying to build a bomb

The child went to Austria with his family in 2007, as asylum seekers. His father was deported.

While searching his laptop, investigators uncovered numerous execution and torture videos, and a notable amount of ISIS propaganda. He also downloaded the plans for the construction of a bomb.

According to his declaration, he was planning to detonate it either at the Wien Westbahnhof railway station, or on the tracks that are leading to it. He also stated that he was planning to go to Syria and join ISIS, along with a 12-year-old boy who was persuaded by him.

A psychological report resulted in the fact that the boy had been deeply radicalized by his parents.

He was arrested last year and released in November, but he had to report regularly to the police, go to school and attend psychological counselling.

He disappeared in January, but was found and has since been in the police’s custody in St. Poelten. His court hearing will start in May.