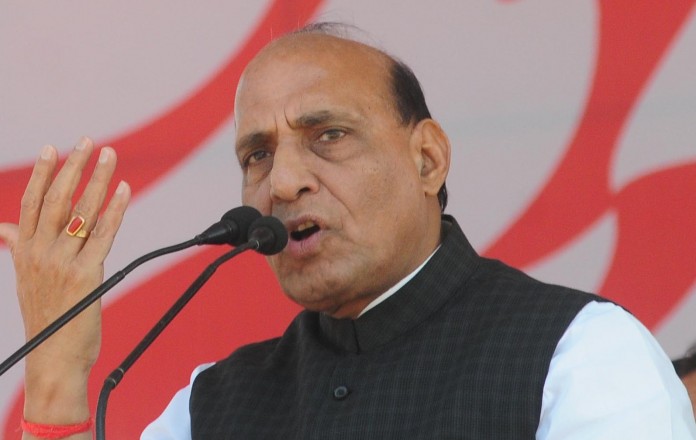 „How can we accept the fact that cow slaughter is allowed in this country? We will use all our might to ban it. We will try to build a consensus”, stated Singh, according to ibnlive.com.

India is the 2nd largest beef exporter in the world and the 5th biggest consumer. The beef trade, mostly Muslim-owned, has majorly dropped after the Bharatiya Janata Party (BJP) renewed a trust protecting cows.

Although several regions have adopted laws banning cow slaughter, the Bombay Suburban Beef Dealers Association president, Mohammad Ali Qureshi, declared that a nationwide ban would be impossible. He warned that it would spark protests across India, and that the government would regret such a decision.

The latest ban of this kind in Maharashtra was harshly ridiculed online and has already kicked off protests, with Mumbai traders shutting of their abattoirs for several days in a row.