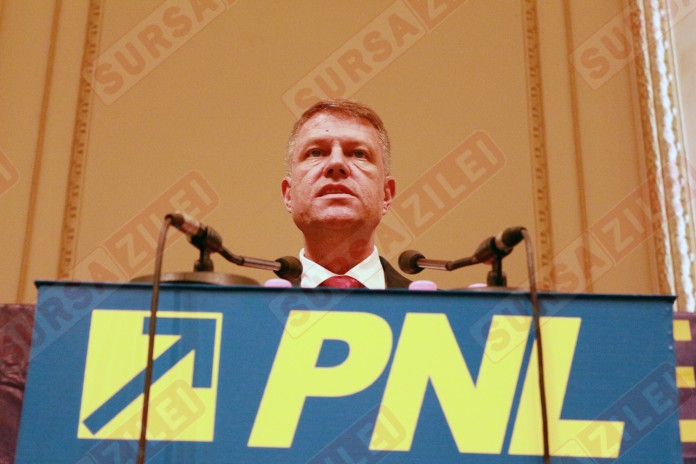 The message, belonging to the „Father of Bolshevism”, was used by the ACL (Liberal-Christian Alliance) leader as advice for the students

On Monday, the PNL (National Liberal Party) leader and also the ACL presidential candidate, Klaus Iohannis, attended the start of the school year at an institution in a district of Sibiu (the town whose mayor he is) and addressed a message to the students: “Learn, learn, learn”. The message, used as a slogan by schools in the communist era, belongs to the father of bolshevism, Vladimir Ilyich Lenin.

Iohannis attended the start of the school year on Monday at the Secondary School No. 18 of Sibiu. After praising the school management for their efforts on developing the school and after talking about the big, spacious classrooms, but also about the fact that the unit, recently extended and modernized, needs new extensions, the presidential candidate of the ACL had but a single message for the children that were attending the festivities.