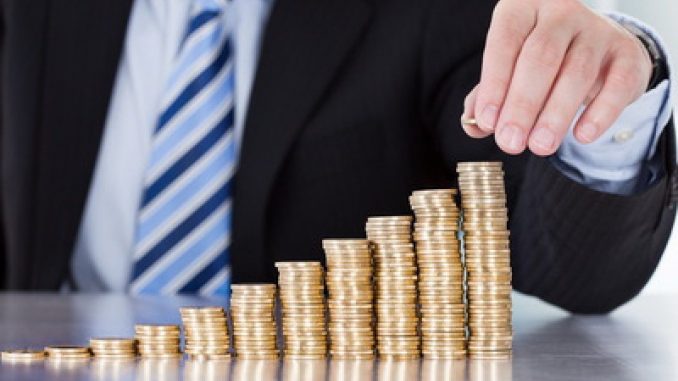 The International Monetary Fund (IMF) has updated the expectations about Romania’s economic growth this year, from 4.8% envisaged last autumn, to 2.2% under the spring issue of the World Economic Outlook. The Fund’s economists say that the countries close to Ukraine are the most affected by the war economically wise.

Comparatively, Bulgaria’s economy is expected to grow by 3.2%, while that of Hungary and Poland by 3.7%, Stirileprotv.ro reported.

The IMF has also lowered its expectations for global economic growth over the next two years in response to Russia’s invasion of Ukraine. Thus, the Fund now expects the world economy to grow by 3.6% in both 2022 and 2023, a sharp slowdown from 6.1% growth in 2021, according to romania-insider.com.

The new forecast reflects a downward revision by 0.8 pp and 0.2 pp, respectively, compared to the forecast issued by the Fund in January, before the war began.

Regarding inflation, the IMF has significantly revised its estimates, forecasting that Romania will see an average annual price increase of 9.3% this year, two and a half times more than the 3.4% advance forecast last autumn. The pace of price growth will slow to 4% next year.