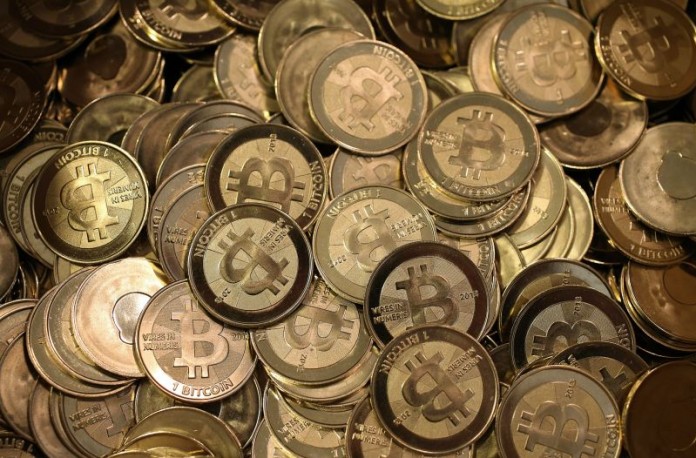 The auction website of Germany’s law enforcement agencies experienced a bitcoin-fueled frenzy on Monday midday as cryptocurrency investors sought to snap up a bargain, according to Bloomberg.

Next to a Porsche Cayenne and a harp, a stash of bitcoin seized by prosecutors started being posted at noon local time to be sold to the highest bidder.

The Justice Ministry of North-Rhine Westphalia, Germany’s biggest state by population, announced an auction of Bitcoin worth an “8-digit-number” euro amount and was rather puzzled by the flood of calls and reactions the news caused. They had 4,000 new users who registered on the auction platform in the last few days.

The cryptocurrency was trading at around $62,837 on Monday, steeply up from the low of 29,671.91 on July 20. Getting them for a cheap price at the state auction could generate nice windfalls.

“Each euro that’s extracted form criminal networks helps weakens them,” the Justice Ministry said on Twitter. The Bitcoin were seized in cybercrime cases, mostly done in the Darknet.

Prosecutors in Germany can’t just sell seized Bitcoin on the market. They are required to auction them just like any other stolen good they get hold of.