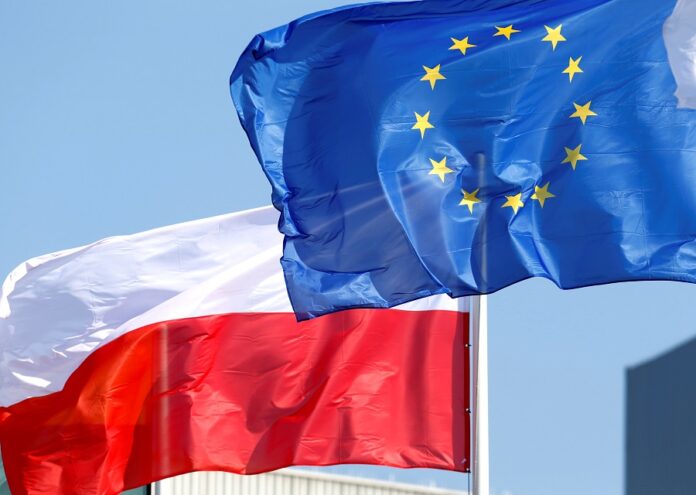 French European Affairs Minister Clément Beaune has blasted Poland’s controversial court ruling, which states that the Polish constitution takes precedence over some EU laws, as an attack on the European Union, according to Politico.

Beaune said Friday on BFMTV that if there is no basic respect for the common rules of rights and freedoms of Europe, there can be no support for Poland.

Accusing Poland of breaching its contract with the EU, Beaune added: “It is therefore very serious, it is the risk of a de facto exit.”

In response to the ruling of the Polish court, European Commissioner for Justice Didier Reynders said that the EU will use all the tools at its disposal to protect the primacy of European law which is at the heart of the Union.

Mateusz Morawiecki, the Polish prime minister, dismissed the idea of a so-called Polexit from the EU and said on a Facebook post on Thursday evening that “Poland’s place is and will be in the European family of nations.”

Thursday’s ruling dealt with whether the Court of Justice of the EU is going too far in its rulings on Poland’s judicial system and exceeds its jurisdiction under the European Treaties.

The legal flare-up is the latest escalation in the Brussels and Warsaw standoff. The European Commission has made clear that Poland’s pandemic recovery spending program worth €24 billion in grants and €12 billion in loans hasn’t yet been approved because of the Constitutional Tribunal case.

Critics have said that by going further and challenging the supremacy of EU law, the PiS government not only jeopardises Poland’s long-term future in the 27-nation bloc but also the stability of the EU itself, according to Reuters.