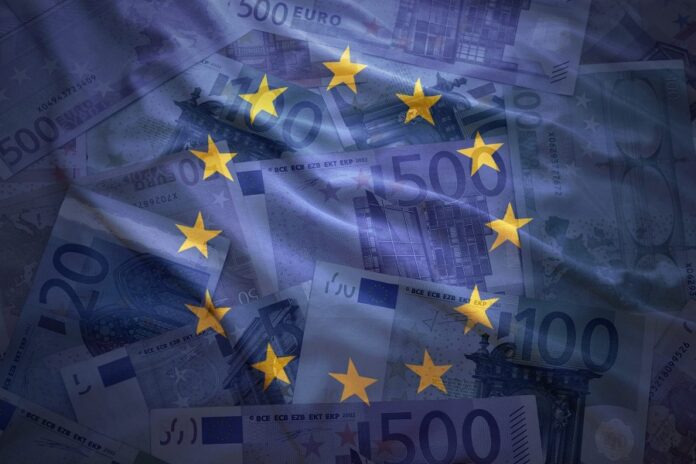 Euro zone business growth accelerated at its fastest pace in 15 years in June as the easing of lockdown measures unleashed an increase in demand and drove a boom in the dominant services sector, a survey found, according to Reuters.

When the coronavirus was spreading rapidly, governments imposed strict restrictions, encouraging citizens to stay home and forcing much of the service industry to close.

But after a slow start the region’s vaccination drive is picking up pace and the burden on health services has eased, allowing some restrictions placed on services firms – which were already adapting to new operating conditions – to be lifted.

That led to a jump in IHS Markit’s Flash Composite Purchasing Managers’ Index, seen as a good guide to economic health, to 59.2 from 57.1, its highest reading since June 2006. It was ahead of the 50 mark separating growth from contraction and a Reuters poll estimate for 58.8.

A flash services PMI bounced to 58.0 from 55.2, its highest since January 2018 and just above the 57.8 Reuters poll prediction. Suggesting that momentum would continue the new business index climbed to a near 14-year high of 57.7 from 56.6.

The expansion in manufacturing activity matched May’s blistering record pace with the June flash PMI estimate matching May’s final reading of 63.1, confounding the Reuters poll estimate for a dip to 62.1.

An index measuring output, which feeds into the Composite PMI nudged up to 62.4 from 62.2.

But supply side disruptions and huge demand have made it a sellers’ market for the raw materials factories need. The manufacturing input prices index rose to 88.0 from 87.1, the highest since the survey began in June 1997.

“The strength of the upturn – both within Europe and globally – means firms are struggling to meet demand, suffering shortages of both raw materials and staff,” said Chief Business Economist at IHS Markit, Chris Williamson.

The European Central Bank is likely to look through those inflationary pressures and will keep monetary policy loose this year to offer support to the economy, a Reuters poll found earlier this month.

Amid hopes the worst of the pandemic is behind the bloc, overall optimism rose to its highest since IHS Markit began collecting the data in July 2012. The composite future output index rose to 71.6 from 70.6.