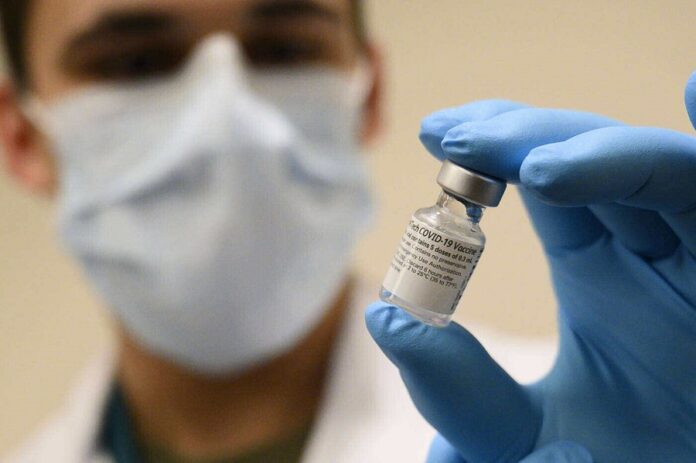 Europe‘s drug regulator on Wednesday refrained from making any recommendations on mixing shots of COVID-19 vaccines from different drugmakers and said it was too early to confirm if and when an additional booster dose would be needed, according to Reuters.

The European Medicines Agency (EMA), however, explained that both doses of a coronavirus vaccine are needed to protect against the fast-spreading Delta variant.

“Adherence to the recommended vaccination course, in line with the product information, is vital to benefit from the highest level of protection against the virus,” said EMA.

The European Centre for Disease Prevention and Control has estimated that the Delta variant will account for 90% of strains in circulation in the European Union by the end of August.

The variant, first identified in India, has led to a surge in cases worldwide and is hurting recovery plans. Researchers and drugmakers are having to tweak vaccines quickly to prevent them from losing effectiveness against new, emerging variants.

The World Health Organization said on Wednesday that the Delta variant has been detected in at least 111 countries in the last two months, and was likely to become the dominant variant globally over the coming months.