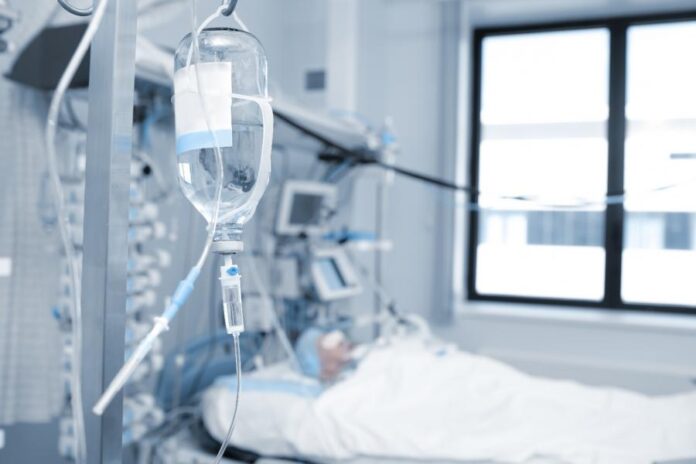 EIB to lend Romania €250m for emergency hospital in Iași

The European Investment Bank (EIB) said on Tuesday that it has agreed to lend 250 million euro to Romania for the construction of a regional emergency hospital in Iași and that the 27-year loan represents EIB’s largest ever support for healthcare in Romania.

“The 850-bed facility will replace the existing 260-year-old, Saint Spiridon County Emergency Hospital and will improve the teaching, medical technology and research at the Grigore Popa University of Medicine and Pharmacy in  Iași.

“It aims to provide specialised healthcare for 3.2 million people in northeastern Romania and will be the First Romanian hospital to benefit under new EIB advisory and financing initiative,” EIB said in a press release.

The EIB Vice President responsible for lending operations in Romania, Christian Thomsen explained that the loan will be combined with technical support and deliver modern, efficient and better health care.

The new facility will increase access to specialized healthcare and improve medical education for future generations of doctors.

“The Iași Emergency Regional Hospital will not only be a new building, but once it is fully operational, it will allow the health system to move into a new era of healthcare provision, overcoming critical gaps in the sector and making a long-term contribution to the health of the population,” said the Minister of Finance of Romania and Governor of the European Investment Bank, Alexandru Nazare.