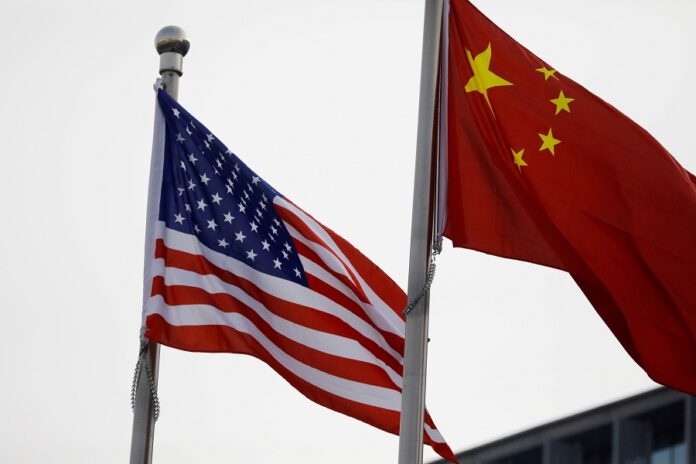 China said it has rejected accusations by the U.S., U.K. and their allies that actors linked to the Asian nation’s government were behind the Microsoft Exchange hack and other malicious cyber activities, according to Bloomberg.

“The U.S. ganged up with its allies and launched an unwarranted accusation against China on cybersecurity,” said Chinese Foreign Ministry spokesman Zhao Lijian on Tuesday at a regular press briefing in Beijing.

“It is purely a smear and suppression out of political motives. China will never accept this,” added Zhao.

Zhao stated that the details released by the U.S. do not constitute a complete chain of evidence. In fact, the U.S. is the largest source of cyber attacks in the world.

The group of nations said the Chinese government has been the mastermind behind a series of malicious ransomware, data theft and cyber-espionage attacks against public and private entities, including the sprawling Microsoft Exchange hack earlier this year.

The accusations added to tensions between China and the U.S. over issues ranging from policies in the western region of Xinjiang and Hong Kong to the origins of the coronavirus.

President Joe Biden told reporters at the White House on Monday that the investigation isn’t finished but that the Chinese government bears responsibility. His administration said that it was joining with European nations to expose the scale of China’s activity and will take steps to counter it.