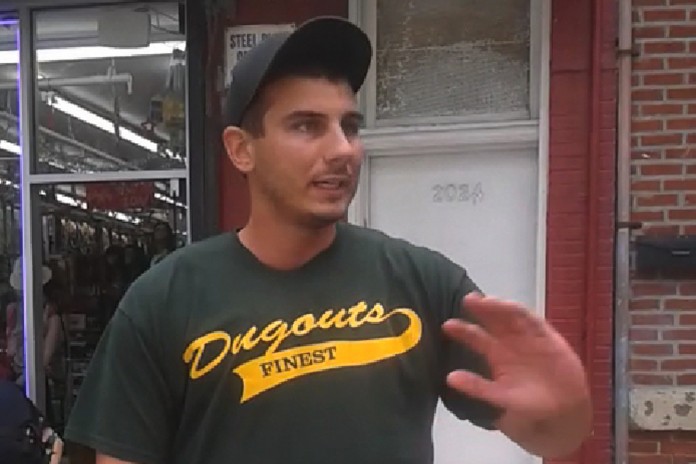 Eric Garner was charged with illegal sale of cigarettes

A Grand Jury decided on Wednesday to not prosecute an officer responsible for the death of an African-American man in New York in July, this being the second decision favorable to American law enforcement in the last two weeks, writes Mediafax.

Eric Garner, aged 43, was being accused of illegal sale of cigarettes. According to a video recording, he was immobilized on the ground by several police officers and repeatedly complained that he cannot breathe.

His death on the 17th of July was considered a homicide by the coroner.

The decision of the Grand Jury to not indict Daniel Pantaleo, aged 29, was originally disclosed by the New York Times and the New York Post.

This comes ten days after the decision of another Grand Jury in Missouri, which decided to not bring charges against a police officer who killed, in August, an African-American teenager in Ferguson.

The decision to not prosecute the officer, who subsequently announced his resignation from the force, has fueled tensions and provoked riots in Ferguson last week.

Authorities in New York fear that violent protests could break out.