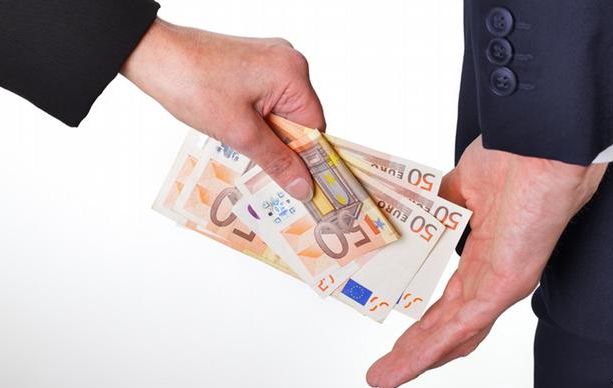 The most corrupt countries in the world in 2014. What place did Romania get?

Italy, Greece and Romania recorded the lowest score of the Member States of the European Union

The annual report of the Transparency International NGO establishes a ranking of 178 countries, from the most corrupt to the least, on a scale of 0 to 100, according to AFP.

Corruption is getting worse in China, Turkey and other countries with strong economic growth, while Romania is among the most corrupt in the EU, warned the Transparency International NGO in its annual report published on Wednesday, quoted by Reuters and AFP.

In a ranking published at its headquarters in Berlin, the organization states that Sudan, North Korea and Somalia are perceived as the most corrupt countries in the world, while Denmark, New Zealand and Finland are considered the most virtuous of them all.

The Transparency International (TI) report ranks 178 countries on a scale of 0 to 100, from the most corrupt to those endowed with many virtues, and this year it focused on the difficulties of some countries emerging to fight against corruption.

For Turkey, Transparency highlights in their report that “the general perception of corruption” in the country “increased considerably”, especially “with a series of investigations and convictions on corruption aimed at people close to the government”.

Corruption is also a major problem in other emerging economies, the TI report added, citing Brazil (69th, 43 points) and the suspicion of corruption in its political staff by the oil companies.

In India (85th, 38 points), Transparency denounced the use of bank accounts installed in tax havens like the Mauritius Island.

Investments of rich Russian citizens in Cyprus also caught the attention of the NGO, which ranks their country on a modest place, 136th (27 points).

The top performer was Denmark again, with 92 points, an increase of one point since last year, after which came New Zealand, Finland, Sweden and Norway, taking the first five places once more.

Ukraine (26 points) remained the European country with the highest level of corruption perceived.  Italy, Greece and Romania (43) recorded the lowest score of the Member States of the European Union, Reuters noted.

Share
Facebook
WhatsApp
Telegram
Print
Email
Articolul precedentCensorship of the media was eliminated from the Criminal Code. Traian Basescu did not have a choice
Articolul următorAnother American policeman escapes prosecution after the death of an African-American man