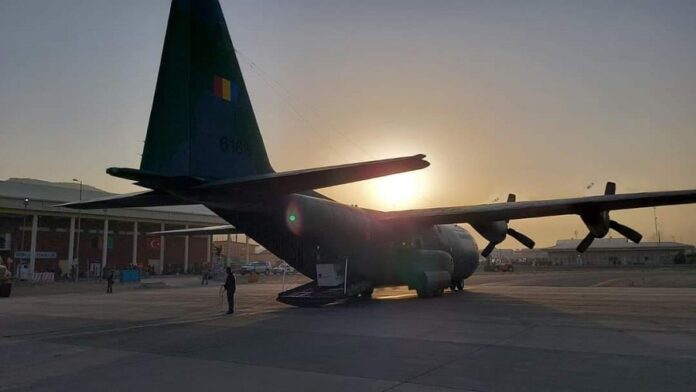 Afghanistan: Another 14 Romanians to be evacuated from Kabul airport

Romania‘s Ministry of Foreign Affairs (MAE) reported that 14 Romanian citizens arrived safely at the airport in Kabul and will be evacuated on the next Romanian military aircraft, which is currently in Islamabad, according to Agerpres.

The MAE stated that the 14 Romanians are employees of a security company that was operating in Afghanistan and were at a military base outside the airport until Friday morning.

The ministry said that the steps to transfer the group to the airport with the help and support of Romanian officials, international partners and the employing company was extremely complex and difficult.

A Romanian citizen who worked for a NATO agency was evacuated from Kabul late Wednesday and was flown to Islamabad.

The ministry said the difficult and dangerous security conditions had prevented other Romanians from reaching the airport.

Romania is trying to identify Afghans who worked with Romanian troops during the 20-year mission, and students who had grants to study in Romania, according to universul.net.