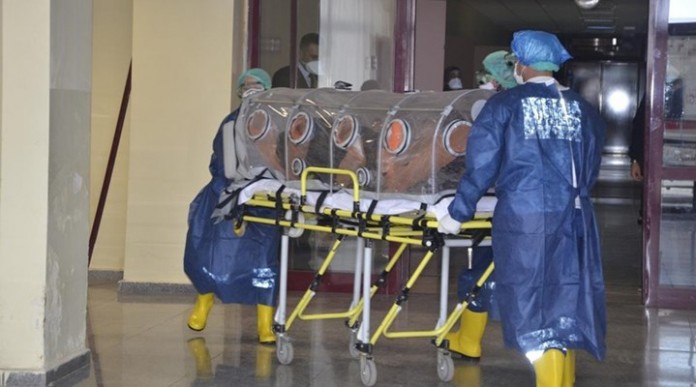 The number of deaths increased from 19 in just six days

The Turkish Health Minister, Mehmet Muezzinoglu, stated that out of the 4.300 patients suffering from the influenza virus, 366 have been diagnosed with H1N1. Unfortunately, 30 of those people have died.

He also highlighted that the number of people admitted to the hospital for suffering from the flu has increased in the last fortnight.

From time to time, the direct transmission of the flu virus can occur between pigs and humans. Its symptoms are much alike those of influenza: coughing, fever, body aches and headaches, fatigue, chills and a sore throat.

Since the 2009 outbreak, vomiting and diarrhea have also been added to the symptoms list.

Pigs rarely die due to the disease, so no treatment is usually done. Humans however, require antiviral drugs, and, usually, if used soon after getting sick, a person can get better.