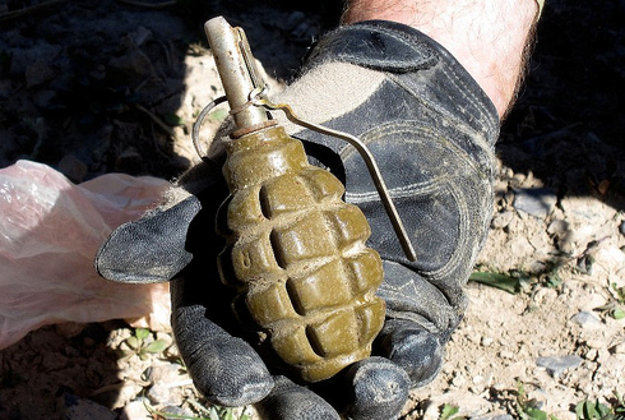 Tighter controls on personal weapons have led to this

On Tuesday, the Serbian Government has asked its citizens to stop throwing away grenades and other type of munition in the garbage.

Last month, the Serbian Parliament passed a law imposing tighter controls on personal weapons, due to an increase in gun-related crimes.

People can hand in the weapons to the police, most of which have been hidden after the war in former Yugoslavia, up to the 4th of June. After this, they will be risking up to five years in prison for the illegal possession of firearms.

This is what the Interior Ministry’s plea sounded like: “The ministry … appeals on citizens not to dispose of hand grenades and explosive ordnance in the garbage containers and such places … they should instead call the nearest police station, and officers will arrive as soon as possible to take the ordnance away”, writes huffingtonpost.com.