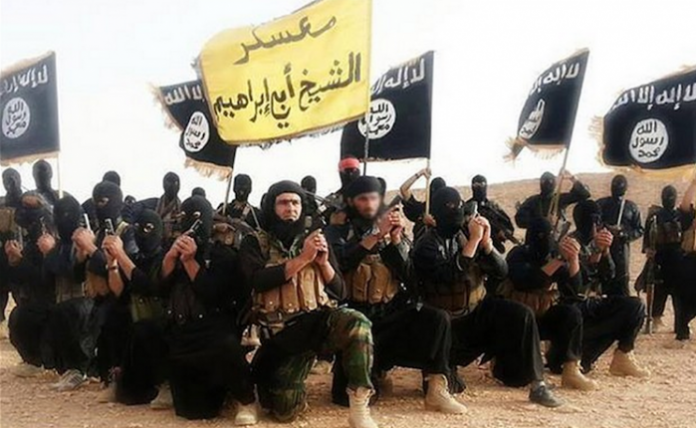 12 ISIS supporters have been sentenced to death in Egypt

The so-called Islamic State is continuously posting propaganda videos and asking independent supporters throughout the world to carry out lone-wolf attacks. One famous incident happened a short while ago, when 3 brave men stopped an ISIS supporter from carrying out a massacre on a French train.

They received the highest decoration from French President Francois Hollande, who also stated: “You have shown us that, faced with terror, we have the power to resist. You have given us a lesson in courage, in will, and therefore in hope.”

A few days ago, two cousins from Egypt received a three year prison sentence for posting Islamic State propaganda on Facebook. Now, twelve men from the same country as the previous two have been sentenced to death for having joined ISIS, and for plotting attacks against the military and the police. Six of the twelve are still free, whilst the other six are currently in arrest.