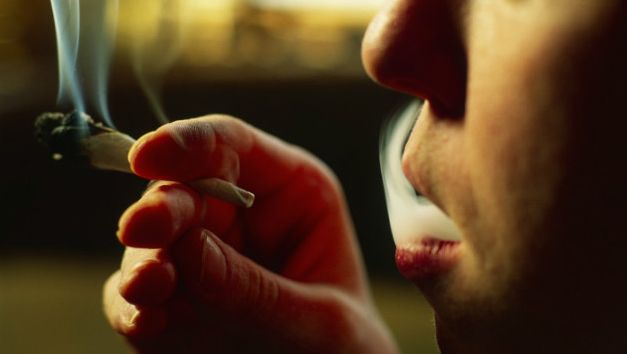 According to the federal level legislation, the use, sale or possession of cannabis are still prohibited

On Tuesday, the American Capital and Oregon said “yes” to legalizing cannabis, one of the series of referenda on issues starting from abortion to bear hunting organized with the mid-term elections in the United States, AFP informs.

The Americans ruled, in numerous states, on some serious topics – like gun control or genetically modified organisms (GMOs) – and lighter ones, like sugary drinks.

According to the partial results, voters in Washington DC approved 65% to 28% on “Initiative 71” seeking the legalization of cannabis, and those in Oregon with 54% to 46%.

They will join Colorado and Washington, which have already legalized the recreational use of marijuana.

A similar vote was held in Alaska on Tuesday, and the “yes” camp recorded a 55% advance after counting the votes.

In Florida (south), voters rejected a measure authorizing the medical use of marijuana.

According to the federal level legislation, the use, sale or possession of cannabis are still prohibited, but approximately 20 US states have removed it’s criminal incidence partially or completely. 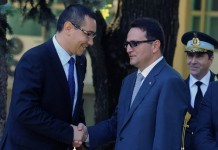 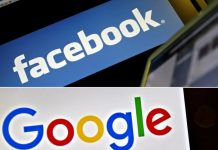 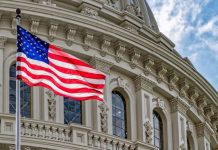 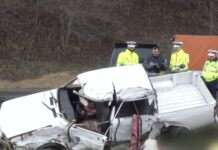 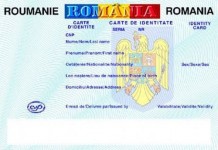 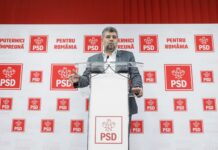