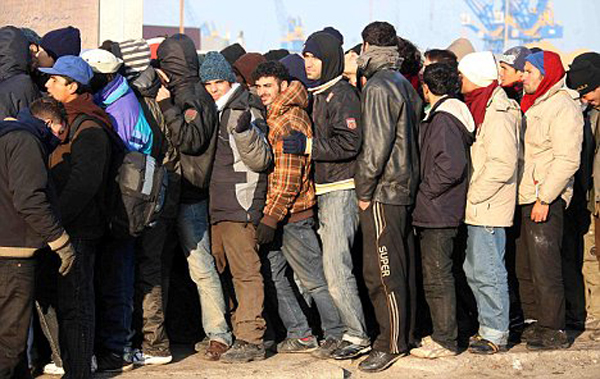 Immigrants from the EU produced 20 billion pounds for the UK budget. STUDY

In the last decade, immigrants from the European Union contributed with 20 billion pounds (26 billion euros) to the UK budget, according to a report published on Wednesday, in the context where the Conservative British Prime Minister David Cameron wants to limit immigration, AFP informs.

According to the study conducted by the University College London (UCL), European immigrants pay a lot of taxes which do not come back to them in the form of welfare, hence the sum of 20 billion pounds contributed to national finances.

The study shows that people from Eastern Europe contributed with 5 of these 20 billion pounds from 2001 to 2011.

This „new investigation shows the positive side” of immigration, especially the one “coming from the EU”, notes Christian Dustmann, the coauthor of the study, while “one of the major concerns of the debate on immigration is whether the immigrants are participating in an equitable way to the taxes and the financing of welfare”.

The publication of this study intervenes during the full-on debate on the immigration in Britain. Faced with the rise of the UKIP eurofobe party, David Cameron announced that he would like to limit immigration from other EU countries, defying the principle of the free movement of people, active in the EU countries, close to the elections of May 2015.