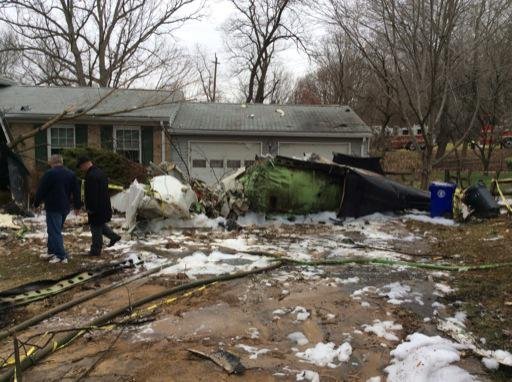 USA: private plane crashed in a residential area in Maryland

Six people were killed on Monday, following a plane crash in the US state of Maryland. The victims were the three people on board and a woman and her two children who were in the house in which the aircraft crashed, the firemen said, according to Reuters.

The Embraer EMB-500 type device, a two-reactor private plane, was during the approaching faze and was to land at the Montgomery County airport, in Maryland, when it crashed in a residential area, said the Federal Aviation Agency (FAA).

A fire was triggered, following the crash, which destroyed two houses and damaged three others. The plane’s pilot, Michael Rosenberg, epidemiology professor at the North Carolina University, was involved in another plane crash that was headed for the same airport, in 2010.

Authorities have opened an investigation in order to determine the causes of the accident.