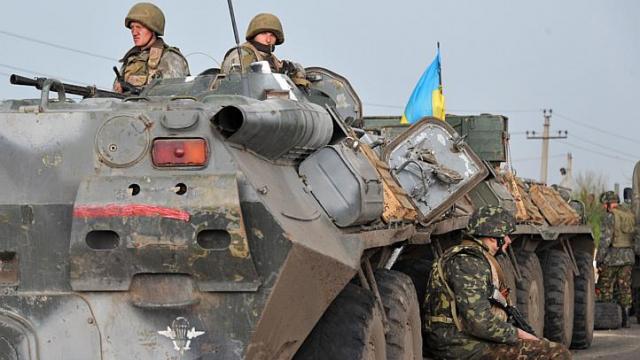 Poroshenko: The armistice is respected in Ukraine

Ukrainian President Petro Poroshenko declared on Tuesday that the ceasefire regime established since the morning of the 9th of December in eastern Ukraine is being respected, AFP informs.

„We declared a new ceasefire in south-eastern Ukraine. We have no gun shots, we have no soldiers killed”, declared Poroshenko during a press conference in Singapore.

This new truce, announced since last Thursday by the Ukrainian presidency and the pro-Russian separatists, has been in effect since Tuesday morning at 09.00 local time. It is a new attempt to end the fighting in the region, which has resulted so far in over 4.300 deaths.

„If the truce will be respected, the withdrawal of heavy weapons (from the front line) will start on the 10th of December” stated after the ceasefire announcement a source from the presidency in Kiev, highlighting that it is about a procedure provided in the peace agreements signed in September in Minsk.