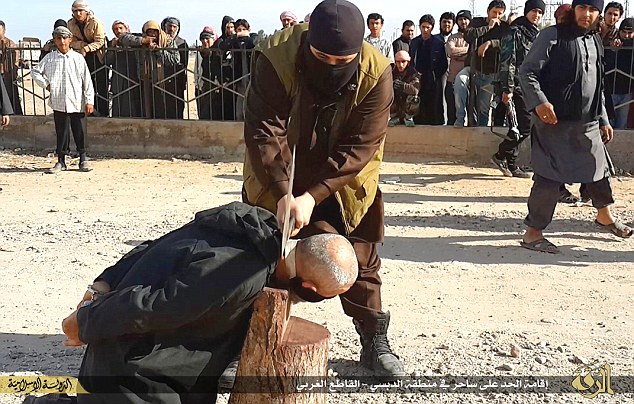 Reportedly, the ban came due to “Muslims’ and children’s feelings who may find these scenes grotesque”, according to csmonitor.com.

Al-Baghdadi said that any execution videos that are released by the so-called Islamic State from now on should only show the moments before and after the act, and not the execution itself.

According to local news sources, some of the ISIS militants are not pleased with this decision, arguing that the videos are for intimidating their opponents, not ordinary people.

But everybody has, improperly put, but still, started to get used to their videos, and their shock-value is not the same compared to the first one, the brutal execution of journalist James Foley, which nobody was expecting.

Baghdadi’s decision might already be in effect, since ISIS’s latest video, of a child executing a hostage with a gun, does not show the exact moment of the execution, but rather the before and after moments.

Whether this is a good or bad decision for the Islamic State remains to be seen. So far, reports are showing that they are recruiting 1.000 new foreign fighters with every passing month.