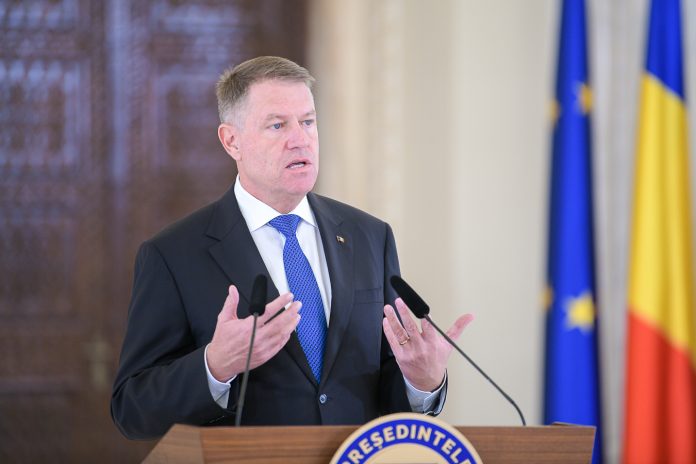 Romania‘s president Klaus Iohannis announced that he has invited all parliamentary represented political parties for consultations on the formation of a new government starting next week after the liberal cabinet of Florin Cîțu lost a no-confidence vote on Tuesday, according to See News.

“In order to give parties time to meet at their internal fora, to find a mature approach and to come up with it during the consultations, I will convene talks next week,” Iohannis said in a news conference on Tuesday evening.

“We must find a solution, Romania must be governed. The pandemic, the electricity prices crisis, winter approaching, all this must be handled by someone. This someone, obviously, is the government,” added Iohannis.

The liberal cabinet lost a no-confidence vote in parliament on Tuesday. Of 318 MPs present, 281 supported the no-confidence motion submitted by PSD.