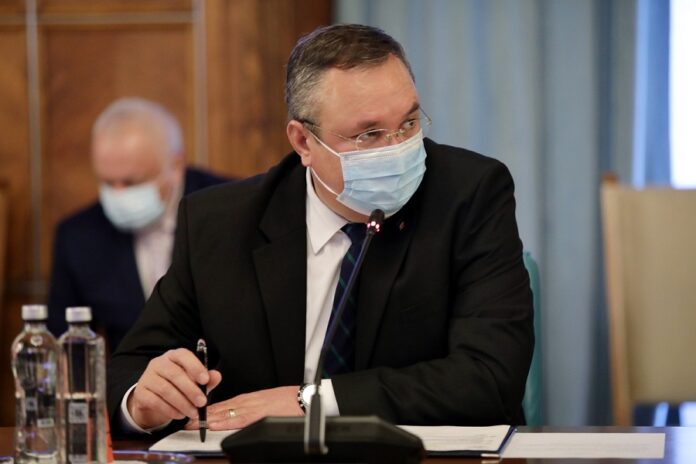 Prime Minister-Designate Nicolae Ciuca has until Sunday to submit a cabinet lineup to parliament but appears set to fail in his efforts to secure sufficient backing among lawmakers to get it approved.

The Social Democrats on Friday rebuffed his proposal for a minority administration that would include the country’s UDMR party. USR Plus, the Liberals partner in the last coalition, has also rejected the idea.

“The country doesn’t need a minority government as it’s fighting the worst wave of the Covid-19 pandemic and a surge in energy prices,” said Social Democrat leader, Marcel Ciolacu.

Ciolacu urged other parties to devise a better solution and didn’t rule out snap elections.

The Liberals will meet later Friday to decide on Ciuca’s cabinet lineup and plans for the parliament vote.