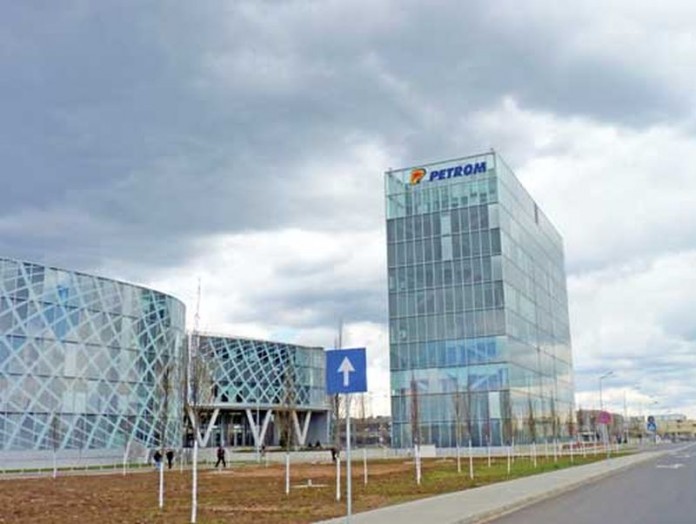 Romania‘s top oil and gas group, OMV Petrom stated on Friday that its net profit doubled year-on-year to RON 1.676bln (€339mln) in the first nine months of 2021, according to See News.

“The global outbreak of the COVID-19 pandemic continues to have a major impact on global economic development. While oil prices continued to trade at elevated levels during the third quarter, natural gas prices strongly increased at the end of the quarter following supply reductions and low gas storage volumes ahead of the winter season,” said OMV Petrom.

Sales rose 13% year-on-year to RON 17bln in the nine months through September, mainly supported by higher sales of petroleum products in terms of both prices and volumes, partially offset by lower sales volumes of natural gas and electricity.

OMV expects 2021 capital expenditures (CAPEX) excluding acquisitions to be around RON 2.9bln, compared to RON 3bln in the previous year.

According to the oil and gas group, offshore law amendment by year-end is critical for the Neptun Deep gas to be extracted.

“In the context of a steep natural decline in the domestic gas production, we see Black Sea gas as the solution for securing Romania’s energy independence,” OMV noted.