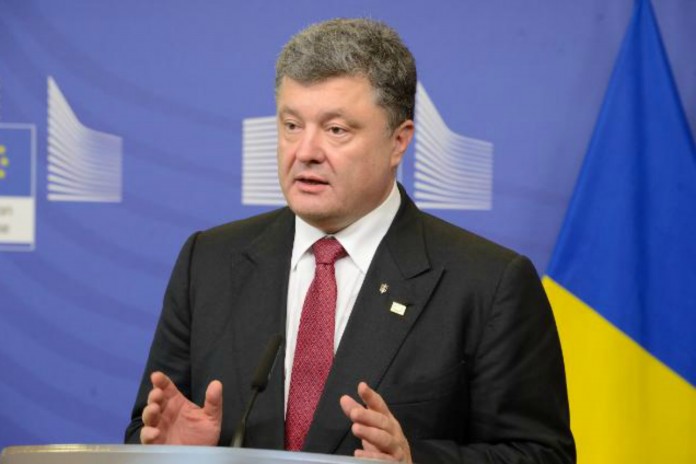 Poroshenko wants to boycott the 2018 World Cup in Russia

Russia is set to host the 2018 World Cup, that is if Poroshenko’s request doesn’t go through

Ukrainian President Petro Poroshenko is requesting all his allies for the boycott of the 2018 World Cup if the conflict in his country goes on, supported by Russia.

In an interview for Bild, he said that he usually likes to keep the matters of politics and football separate, but after the Shakhtar and Donetsk football teams had to play in Lviv, because of the Donetsk occupation by the pro-Russian separatists, this is not possible anymore.

Furthermore, he stated that the Ukrainian military forces are in need of equipment like bullet-proof vests, drones, night-vision gadgets, radars, and other defensive articles.

The President also declared that he will ask German Chancellor Angela Merkel for harsher sanctions against Russia. This comes after the Russians have allegedly violated the ceasefire in many cases.