Poroshenko: The Ukrainian army is abandoning the city of Debaltseve 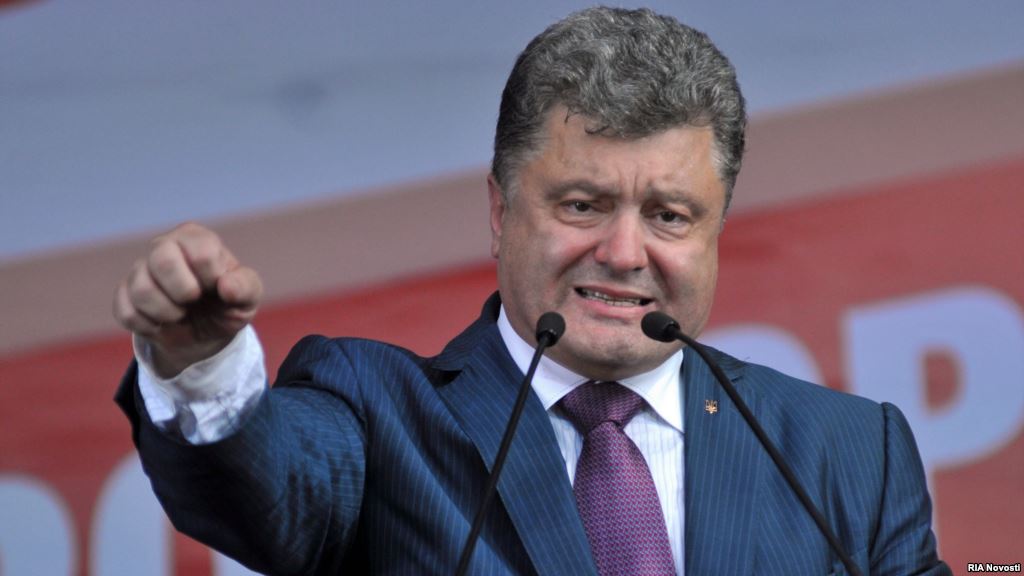 According to the Ukrainian President, the Ukrainian armed forces, along with the National Guard, have completed the evacuation operation on Wednesday

The Ukrainian army is leaving the city of Debaltseve and is abandoning it to the pro-Russian rebels, after ten days of fierce fighting, announced Ukrainian President Petro Poroshenko, quoted by AFP and Reuters.

„This morning (Wednesday), the Ukrainian armed forces, along with the National Guard have completed the planned and organized evacuation of our military units in Debaltseve”, strategic communication hub, linking Lugansk with Donetsk (the two separatist bastions in eastern Ukraine) and which is under siege by the separatists, declared the Head of State in a message sent from the Kiev Airport.

„At this hour, 80% of our units have retreated, we are awaiting two more convoys” he added.