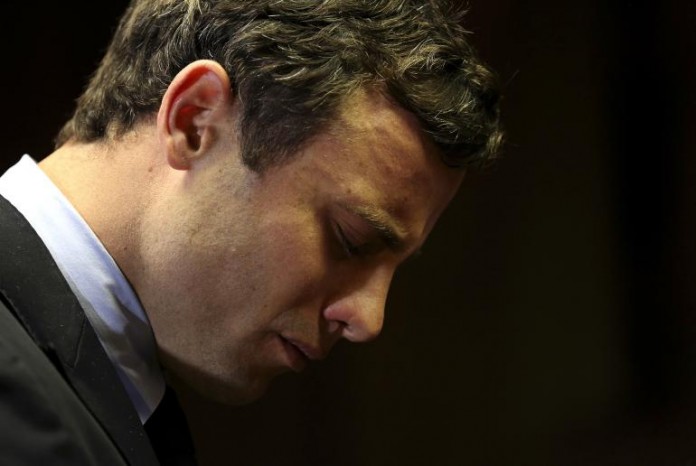 Oscar Pistorius shot and killed Reeva Steenkamp on the 14th of February, 2013

On Friday in Pretoria, Judge Thokozile Masipa announced that Oscar Pistorius, the South African athlete accused of killing his girlfriend, Reeva Steenkamp, on the 14th of February 2013, has been found guilty of manslaughter.

Pistorius, aged 27, was found not guilty of premeditated murder, but guilty of manslaughter.

At the same time, Oscar Pistorius is guilty of shooting a weapon in a restaurant, being acquitted on Friday of the charges that he had fired a gun through the sunroof of a car two years ago.

Pistorius was accused, in the trial in which he was being judged for killing his girlfriend, of firing a weapon in 2012 through the sunroof of a car driven by a friend, releasing his anger after a police check.

Judge Thokozile Masipa acquitted Pistorius of this charge because of some contradictions between the testimonies that were presented.

Oscar Pistorius shot and killed Reeva Steenkamp, on the 14th of February, 2013, the South African model with whom he had a relationship for three months. The athlete’s trial, held in Pretoria, lasted for six months.