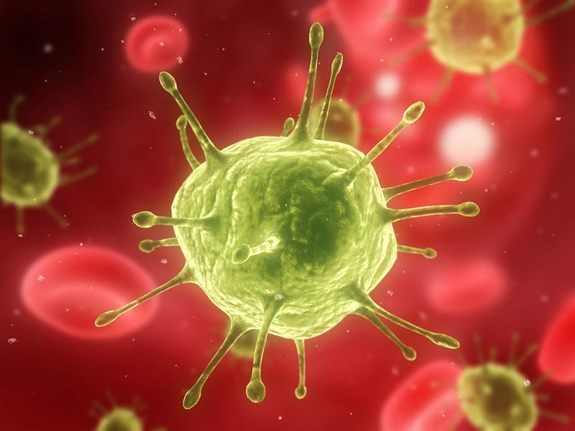 The human immunodeficiency virus, commonly known as HIV, is the virus that causes AIDS (acquired immunodeficiency syndrome) and HIV infection. They both lead to a slow but certain failure of one’s immune system. If they do not seek treatment, an infected person’s life expectancy ranges from 9 to 11 years.

Antiretroviral drugs (the drugs that combat HIV) are now much cheaper and widely available compared to 2001. The $14.000 treatment in the year 2000 now costs around $100. According to UNAids (United Nations’ Programme on HIV and AIDS), an HIV-infected person who is following the right treatment is now expected to live 19 years longer than 14 years ago, with a life expectancy of 55 years.

Less than 700.000 persons had access to HIV treatment before the year 2000. The UN had set a target of 15 million people having access to it by the end of 2015. That target has been already met since March.

Reaching 15 million people with antiretroviral therapy is one of the greatest achievements in the history of global health, financing and development – Michel Sidibé, UNAids executive director, according to The Guardian

But the world should not relax regarding this subject. An analysis by the UNAids states that if funding does not increase and the access to the antiretroviral drugs is not expanded, the virus could make a comeback within the next five years.

London School of Hygiene and Tropical Medicine Director, Professor Piot Peter had this to say: “We must face hard truths – if the current rate of new HIV infections continues, merely sustaining the major efforts we already have in place will not be enough to stop deaths from Aids increasing within five years in many countries […] Expanding sustainable access to treatment is essential, but we will not treat ourselves out of the Aids epidemic. We must also reinvigorate HIV prevention efforts, particularly among populations at highest risk, while removing legal and societal discrimination”

There are between 34 million and 41 million people currently living with HIV. Out of that total, around 26 million reside in Africa. Over 50% of the people currently living with HIV/AIDS do not have access to proper treatment. UNAids’ goal is to achieve a +90% coverage, but that requires patience, funding and properly educating people regarding this virus and disease.