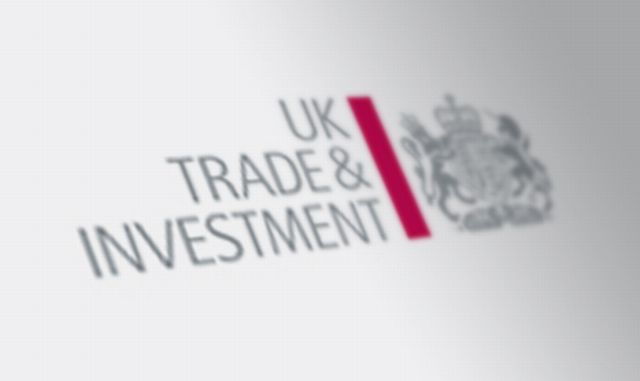 UK Businesses want to take advantage of the Structural Funds

Over 50 British companies visited Bucharest on the 9th and 10th of March, as part of the largest British trade mission in Romania after 1989.

The initiative aims to stimulate commercial transactions with Romania and was led by Brian Wilson, the UKTI trade Ambassador (UK Trade and Investment Government Agency), according to a press release.

„The visit is part of a wider effort aimed at doubling UK’s commercial transactions with Central and Eastern Europe to 30 billion pounds by 2020. Representatives of British companies that will visit Romania are delegates of the GREAT Mega Mission 2015, and, during the two-day visit, will explore local business opportunities in strategic sectors such as public transport, water management, environment, nuclear energy, oil and gas”, according to a press release.

Commercial Ambassador Brian Wilson highlighted that Romania, as well as other states in the area, has European funds available – “an extraordinary development resource”.

„It is in both Britain’s and the CEE countries’ interest that the British industry plays a key role in this modernization process. Whether it is about transport, water management, nuclear, oil or gas, British companies will be here in the GREAT Mega Mission 2015 to identify local business partners, with whom to implement projects and demonstrate their experience and expertise”, said Wilson.

From the Brits’ point of view, the business interest is based on Romania’s resources and development opportunities, on the strategic position in the region and the potential employees in engineering, IT, energy.