Industry and IT&C have increased the GDP 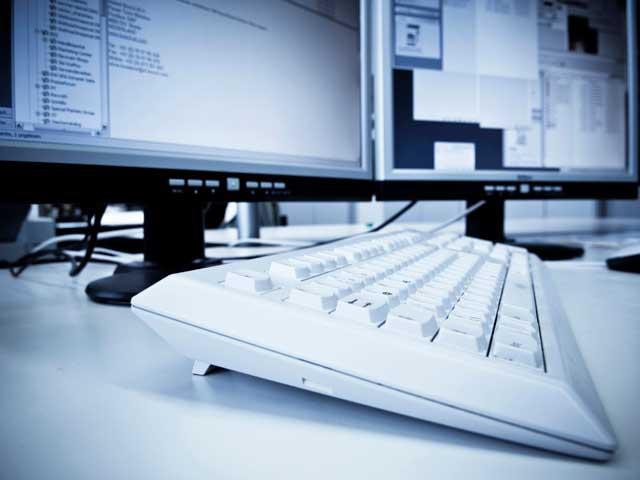 The Gross Domestic Product (GDP) has increased last year, in real terms, by 2.9%, compared to 2013

According to the National Statistics Institute, the largest increases were brought by the industry and the IT&C sectors, the percentage being that of 2.9% (from 149.37 billion EUR to 669.509 billion RON).

The most important contribution to GDP growth in 2014 was by the industry, respectively 0.9%, with a share of 24% of the GDP, its volume recording an increase of 3.5%. Also, information and communication, with a contribution to growth of 0.6% and a 6% share of the GDP. The IT&C sector recorded an 11% increase last year, compared to 2013.

Also, the 2.9% growth of 2014 was positively influenced by the net taxes on products – a growth contribution of 4% and an 11.5% share of the GDP, with a 3.4% volume advance. Agriculture grew with only 1.5% last year, but it must be taken into account that 2013 was an extremely good year in agricultural terms, construction stagnated (0.2%) and retail (based on consumption) rose by 2.2%. Also, real estate transactions registered a 3.5% advance in 2014, compared to the previous year.

The activity of banks and insurance companies decreased by 2.7% in 2014. Exports increased by 8.1% last year, while imports marked a 7.7% increase. Gross fixed capital formation (investment) had a negative contribution to the GDP, recording a 3.6% drop.

The Gross Domestic Product grew, in real terms, by 0.5% in the last quarter of 2014 compared to the previous quarter and by 2.6% (unadjusted series) and 2.5% (seasonally adjusted series) from the same period in 2013.