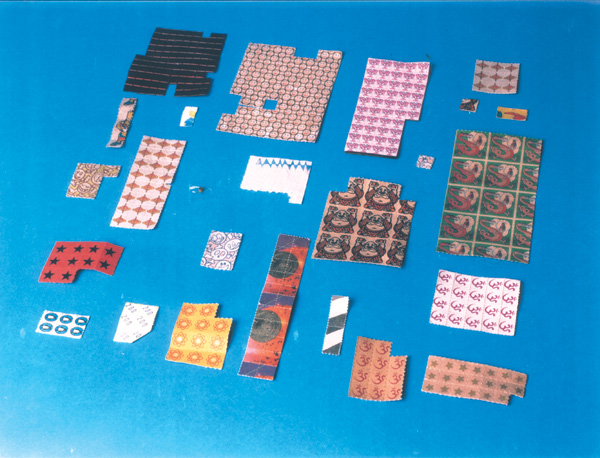 Lysergic acid diethylamide, or simply LSD, is a psychedelic drug, known for its psychological effects, including synesthesia, spiritual experiences, and altered thinking process. It is a non-addictive recreational drug.

In 1947 it was introduced as a drug with psychiatric uses. The CIA was testing it in the 50’s for possible mind-control practices. Due to the fact that it was being used as a recreational drug in the 1960’s, it was banned in both the military and the medicinal fields.

But now, scientists are trying to study its benefits as a psychotherapeutic tool. Research in Switzerland revealed the fact that it could relieve the anxiety felt by those suffering from terminal illnesses.

A team at the Imperial College London is the first ever to use brain scanners in order to observe LSD’s effects on 20 volunteers, according to the Belfast Telegraph.

“The therapeutic potential could emerge if we see changes in the brain which would rectify abnormalities, for instance in addiction, in depression […] It would give a rationale for resurrecting some of the old work that LSD was used for, particularly with addiction.” – Professor David Nutt, lead scientist of the experiment

The results of the study will be published in the autumn.