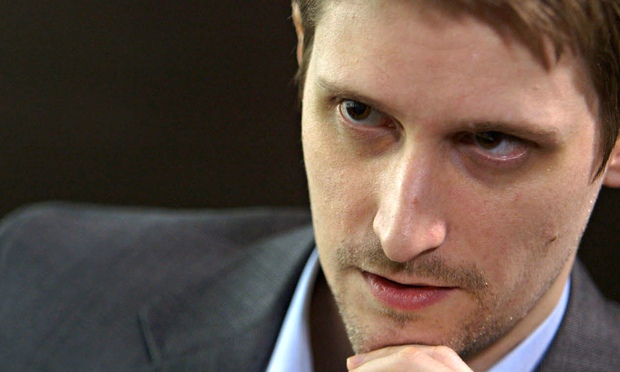 Edward Snowden says it was all worth it

Edward Snowden is an IT professional, which, in June 2013, leaked classified information, exposing mass-surveillance programs, such as GCHQ’s Tempora (Britain) and NSA’s Prism (U.S.).

Although he became an international fugitive, and he can no longer reside in the U.S. or see his family, Edward Snowden says that it was all worth it, due to the benefits his revelations brought for the public. He is currently residing in Moscow and he stated that he applied for asylum in 21 different countries, “including Western Europe, I’m still waiting for them to get back to me”.

“I think the most liberating thing about burning your life to the ground, and becoming an international fugitive, or so I’m told, is that you no longer have to worry about tomorrow, you think about today.”

He also declared that a lot of progress has been made since the leak.

“It has been incredibly rewarding, incredibly gratifying […] The difference is that you get a different quality of government when they are accountable to the public […] Do we really want the Government watching everybody all the time?”