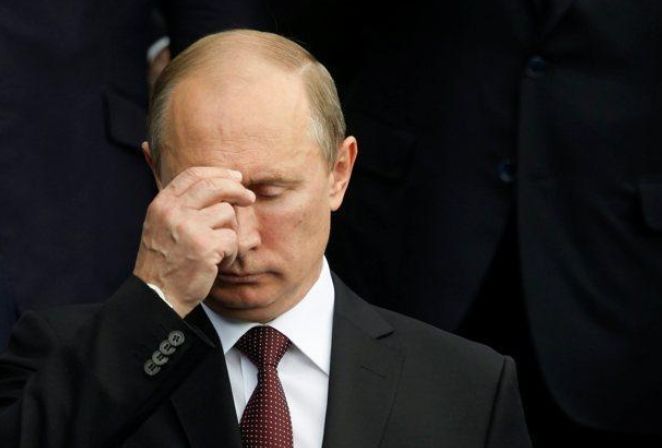 Kremlin denies the reports that Vladimir Putin would have cancer

On Tuesday, the Kremlin denied the rumors about the possible health problems of Russian President Vladimir Putin, given that some Western media organizations have recently reported that the Russian leader would have cancer, AFP informs.

„These are vain expectations. (Those who are broadcasting such rumors) should shut up. Everything is fine” declared Dmitry Peskov, Kremlin spokesman, quoted by the TASS official agency.

Last week, The New York Post American Newspaper stated that Putin would have terminal pancreatic cancer and would be treated by a German medic, which he met decades ago, while he was a KGB agent in Germany.

„This explains why Vladimir Putin is in such a hurry to invade Ukraine”, highlighted the American publication.

Also, in 2012, rumors regarding Vladimir Putin’s health state were circulating in Russia, after he postponed several trips abroad and was seen limping.

Russian press stated that at that time Putin was suffering from an aggravation of an old spine injury, but this information was strongly denied by the Kremlin.