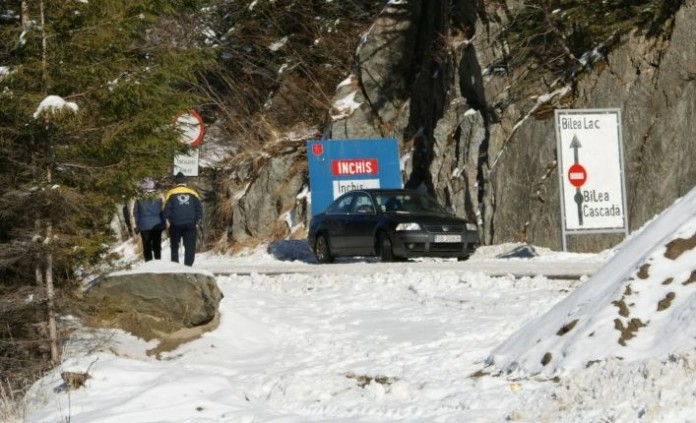 The Transfagarasan road closes on Saturday

The road will be reopened for drivers on the 30th of June, next year

The National Road (DN) 7C – Transfagarasan – will be closed starting from the 104th km (Piscu Negru – Black Peak) and to the 130th km (The Balea Waterfall Cabin), between the 1st of November 2014 – 30th of June 2015, announced on Thursday the representatives of the Romanian National Company of Motorways and National Roads (CNADNR).

CNADNR officials also said that the decision to close the Transfagarasan road was taken in accordance with the rules of operation no. 524/1995 of DN 7C – Transfagarasan, approved by the Decision of the General Director of the AND (National Roads Administration) no. 91/1995, as determined by unfavorable weather conditions (heavy snow and slippery surfaces) and extreme natural events (landslides, rock falls) which may jeopardize traffic safety.