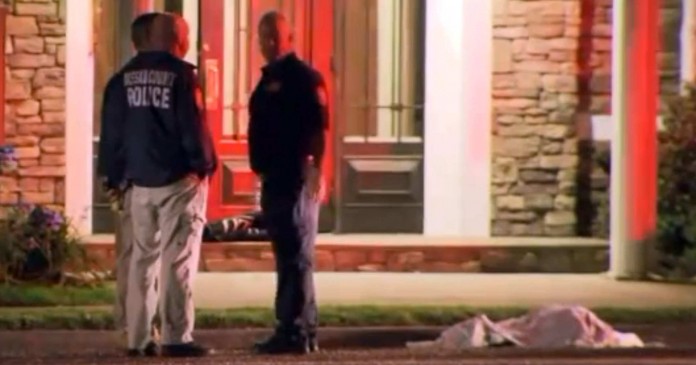 A woman’s decapitated body was dragged through New York. Witnesses thought it was a Halloween prank

A man decapitated a woman and dragged her body through the streets of New York, people initially believing it was a Halloween prank, reported Fox News’ website.

The man of approximately 30 years of age decapitated a woman in an apartment in the district of Long Island, New York. Immediately after committing the murder, he took the body and the skull and dragged them through the streets of New York. The corpse was found by the police at a distance of approximately 1.500m from the apartment where the crime was committed. 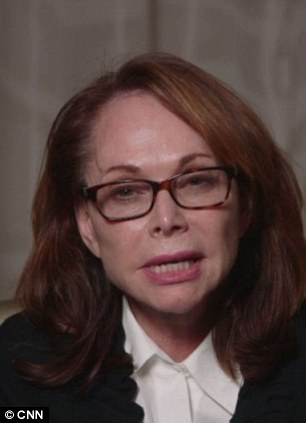 Initially, the people who witnessed the scene thought it was a macabre Halloween joke.

After a few minutes, the alleged killer ran and threw himself in front of a train in the Farmingdale area of New York.

Investigators are trying to determine the circumstances of the murder followed by the suicide and what was the relationship between the two.