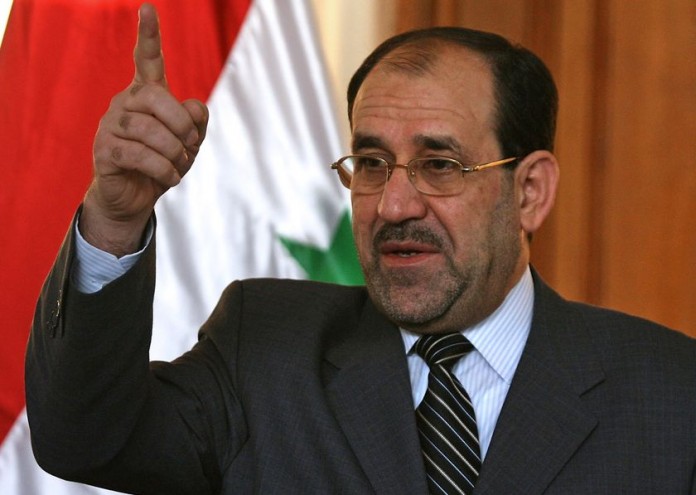 „I announce today, before you (…) that I am withdrawing my candidacy in favor of Haidar al-Abadi”, declared Maliki in a televised speech.

„Nuri al-Maliki will withdraw his complaint against the President (Iraqi Fuad Masum) and will support the new designated Prime Minister” declared his spokesman, Ali Musawi.

Wednesday, al-Maliki said that the decision to appoint al-Abadi as Prime Minister is not valid until the Federal Court’s decision on an appeal that, he says, he filled on Tuesday against commissioning al-Abadi with forming a new government.