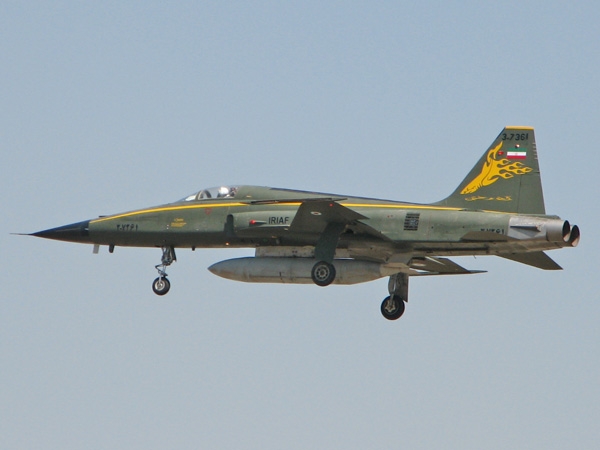 The aircrafts were attacking targets in the Diyala province, on the Iranian border

In the last few days, Iranian fighter jets have launched air strikes against the jihadists of the Islamic State terrorist group in eastern Iran. These strikes were not coordinated with those of the US, announced the Pentagon on Tuesday.

Counter Admiral John Kirby
the spokesperson for the Pentagon

His statement comes after the Al-Jazeera channel showed images of F-4 jets, similar to those of the Iranian air force. These aircrafts were attacking targets in the Diyala province, on the Iranian border.

Kirby previously stated that the Iraqi government is the one who should coordinate the air strikes of different countries participating in the international coalition against the IS group, and not the United States.

„Nothing has changed in our policy, according to which we do not coordinate our activities with the Iranians”, he added.

The Iranian army is active on the ground, assisting Shiite militants, as well as units of the Iraqi army, but it’s the first time when Washington confirms aerial raids carried out by Iranian fighter jets against the IS.

The US confirmation regarding Iranian air strikes against the IS illustrates the way in which the threat of the Islamist group has brought together two former enemies, AFP noted.