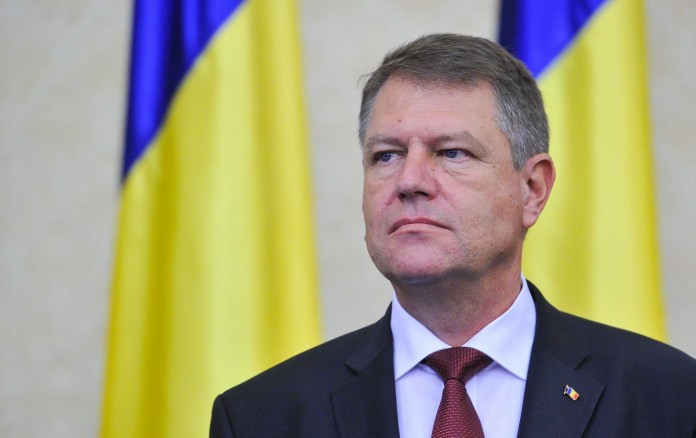 After taking the investiture oath, Klaus Iohannis went to the Cotroceni Palace, where the mandate handover ceremony took place

On Sunday, elected President of Romania Klaus Iohannis took his investiture oath in the Parliament and declared, during his speech, that he will be the President of all Romanians and that he is honored by the trust which the Romanians have given him.

I stand here before you today, aware of the current high stakes for the future of Romania. I am grateful and honored by the trust which the Romanian citizens have given me, that of being their President, and I assure them that I will be the President of all Romanians

The Head of State said that he was „deeply moved by the patriotism that stood behind the voting turnout, the aspiration to freedom and prosperity of the Romanians”.

„25 years after the fall of communism, you have helped democracy and participation to triumph once more”, said Iohannis.

„I swear to devote all my strength and skill for the spiritual and material wellness of the Romanian people, to respect the Constitution and the laws of the country, to defend democracy and the fundamental rights and freedom of the citizens, the sovereignty, independence, unity and territorial integrity of Romania. So help me God!” – stated Klaus Iohannis in front of the Parliament after chanting the national anthem and after the President of the Constitutional Court, Augustin Zegrean, presented the decision of validating the Presidential Election results.

During the national anthem, Klaus Iohannis held his hand over his heart.

Klaus Iohannis took his oath, according to the Romanian Constitution provisions, after which he signed the document and handed it over to the Chairman.

The statement of the Romanian Parliament regarding the Presidential oath was read by the Chairman, after which Klaus Iohannis addressed a message to the Joint Chambers of Parliament.

The Legislative meeting was held by the President of the Chamber of Deputies, Valeriu Zgonea, and by the Senate President, Calin Popescu-Tariceanu.

After taking the investiture oath as President of Romania, Klaus Iohannis went to the Cotroceni Palace, where the mandate handover ceremony took place.