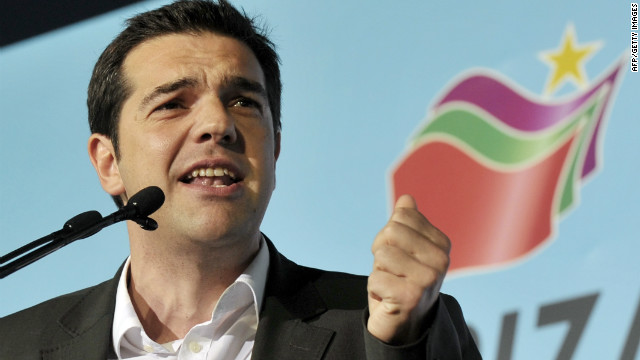 Greeks are on an electronics shopping spree

Withdrawals from Greek ATMs have been limited to 60 EUR per day since the 29th of the previous month. But payments with credit and debit cards have not been subjected to any restrictions for the moment. This has led to what you might call a mass-hysteria regarding shopping. Greeks are buying laptops, gaming consoles, telephones, and other electronics while they still can. They are afraid that if Greece leaves the Eurozone prices will skyrocket and they will not afford anything anymore.

“People are spending the money they have in the bank because otherwise they’re afraid they won’t get it out. A Mac is something that keeps its value” said a Greek shopping assistant, according Bloomberg.

After it became clear in December that Tsipras, a radical leftist, will come into power, Greeks have withdrawn approximately 40 billion EUR from banks, in fear of what might come next.

A shortage of pharmaceuticals and groceries is also expected in the following days. Greece’s economy has seen a 25% shrinkage in the last six years. The next few steps will be critical for Greece’s fate.